I’m happy to report that it’s been an extremely painless adventure with the only caveat being that I had to manually renew the SSL certificate every 90 days. After some research I found that really isn’t an issue thanks to Martijn Veldpaus. Martin has written some scripts that help bring together certbot and the API calls to GoDaddy, I’m using GoDaddy as my domain registrar and as my DNS provider, to perform the DNS verification that’s required by Let’s Encrypt to prove that you own the domain.

I’m saving myself about $149/year by using Let’s Encrypt instead of a traditional Certificate Authority.

If you are a GoDaddy customer looking for an extremely easy way to setup the automated renewal of your wildcard SSL certificates with Let’s Encrypt I would strongly suggest you check out Martin’s github repository Certbot-Godaddy. 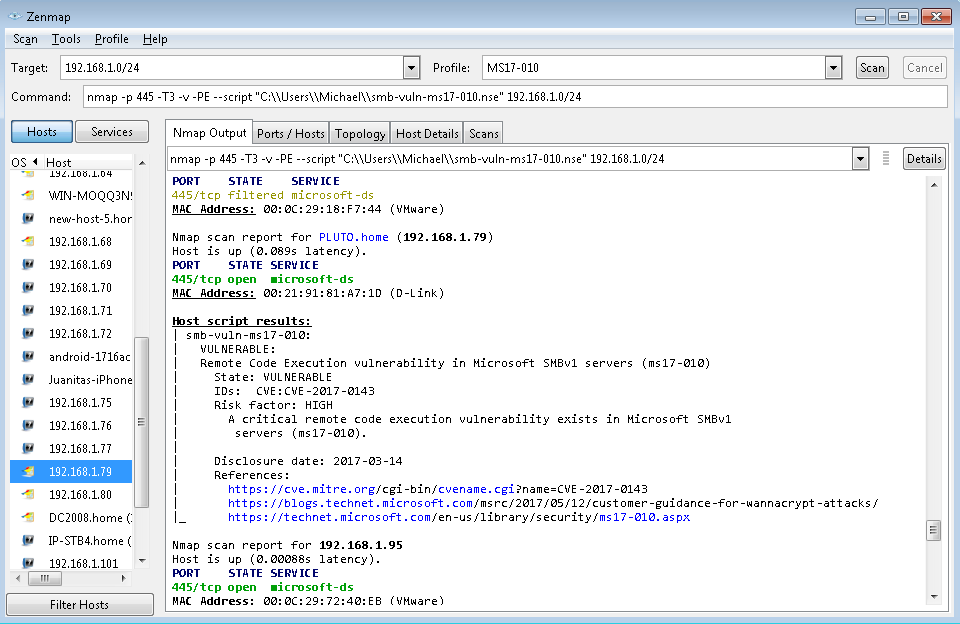 Whenever you contact Nortel, Cisco or Juniper support these days your going to need to spend some time and effort collecting a fair amount of information for the engineer assigned to your case.

I’ve written a very simple Expect script that will telnet into a Nortel Ethernet Routing Switch 8600 and issue a series of commands saving all the output so you can forward it to Nortel (or examine it yourself offline).

Occasionally you might have multiple switches that you’ll need to interrogate and for that I’ve written a quick and dirty little Bash shell script to loop through the FQDN of the switches calling the Expect script above.

You can also download the complete shell script here.

The use of Expect really helps save me a lot of time and it speeds up the troubleshooting process with the vendor.